Ferragosto is just around the corner!
As is tradition, Hotel Fertilia – Ristorante da Bruno on the Coral Riviera is preparing to celebrate it with a SPECIAL AUGUST MENU and a world of splendid initiatives. 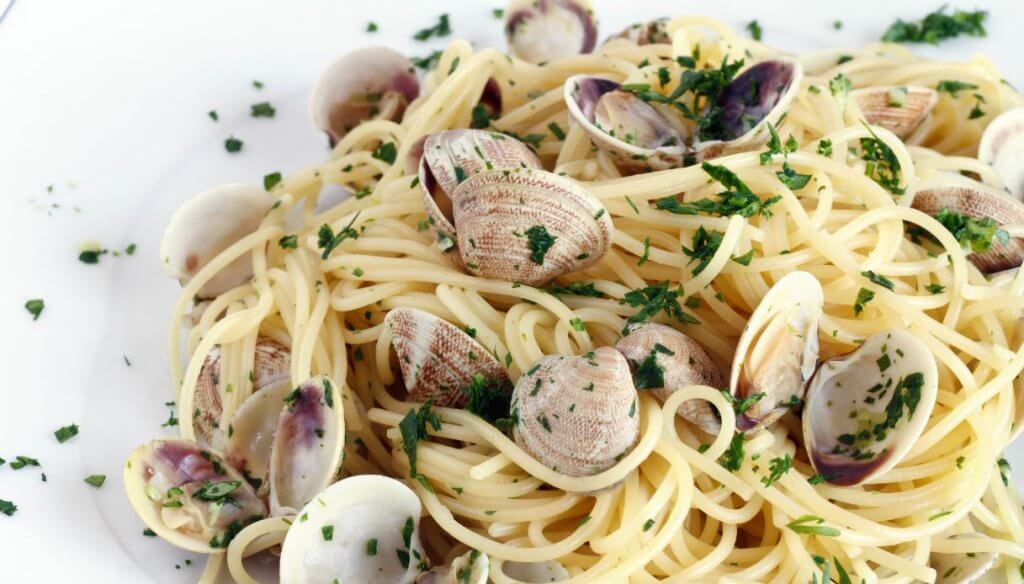 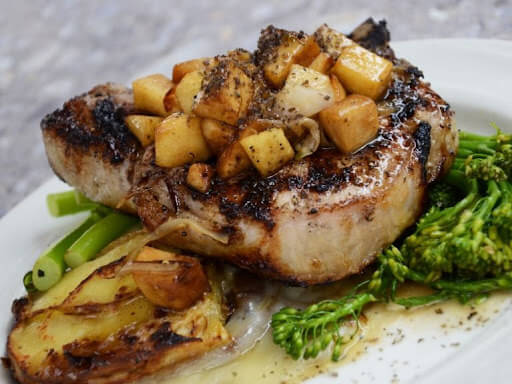 It is possible to find real seasonal wild cuisine in Alghero. You can find it at Ristorante da Bruno, renowned for the typicality and seasonality of the food or dishes offered throughout the year.

Game means those animals that live in the wild and are only hunted in seasonal periods, but today these animals are also bred in captivity. But true game is a wild, dark-coloured meat, with a sharp and intense flavour, fine muscle fibres and characterised by its high digestibility and low fat and cholesterol content.

The da bruno restaurant offers recipes for all types of game, always marinating the night before with red wine and local aromas to mitigate the aggressive flavour.

It’s a love story about cooking. You have to fall in love with the products and then the people who cook them. (Alain Ducasse)

An elegant restaurant on the Coral Riviera in Alghero

The elegant restaurant set in the Coral Riviera in Alghero, is a reference cuisine for its renowned catch of the day, typical land dishes and a rich selection of seasonal game.

Restaurant da Bruno is a charming and atmospheric location with elegant dining rooms and a fireplace lit in winter that provides the setting for an unforgettable evening.

The restaurant, open for lunch and dinner, offers refined Mediterranean cuisine with creative recipes and traditional local dishes. An authentic taste experience thanks to the careful selection of the best raw materials, respecting the quality and seasonality of the ingredients.

A wide selection of wines will accompany each dish, enhancing its flavours. Starters, tasty first and second courses based on fresh fish and meat, delicate desserts; all elegantly presented and cared for in every single detail by our chef Bruno Meloni. 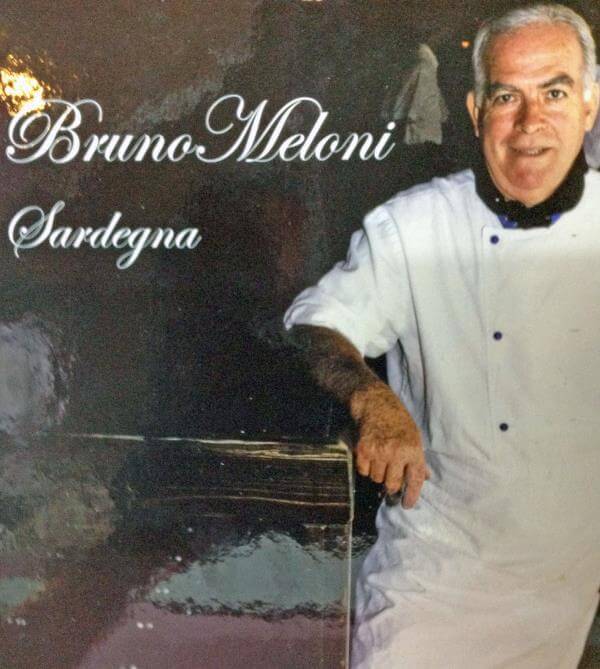 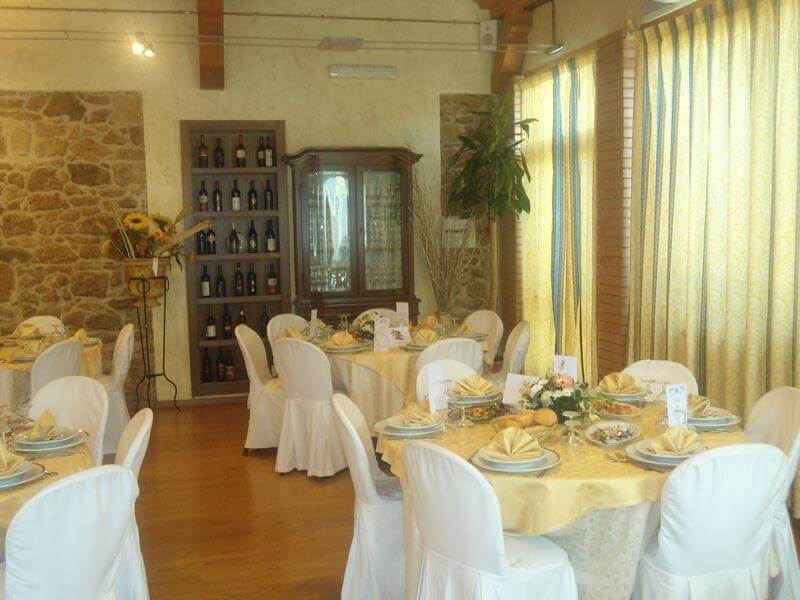 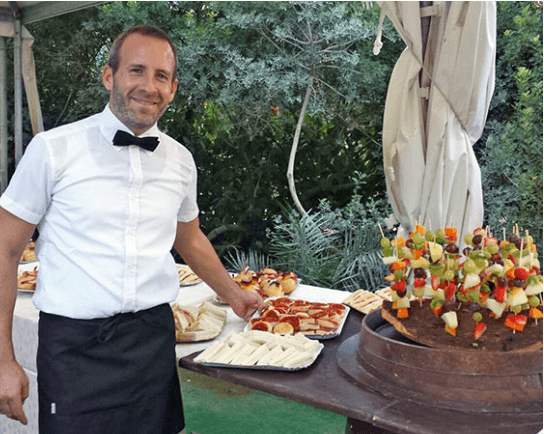 Impeccable room service, always strictly courtesy, friendliness and,
especially professionalism: your experience with us will be truly unforgettable…

Famous for its fresh fish specialties, seasonal meats and traditional Sardinian cuisine, the
restaurant will amaze you with its delicious recipes based on local game.

Open every day of the year.

We accept all credit cards.

A Passion since 1963: Bruno Meloni 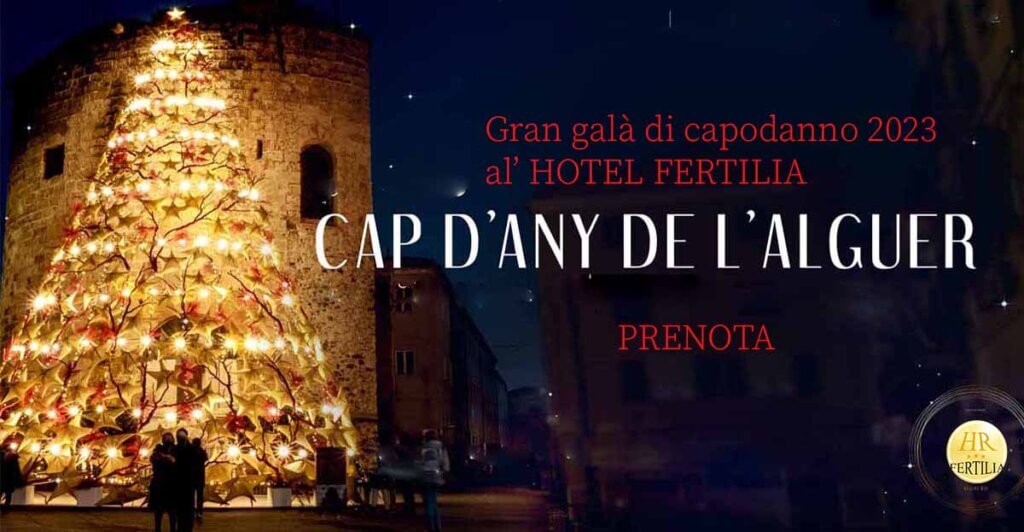